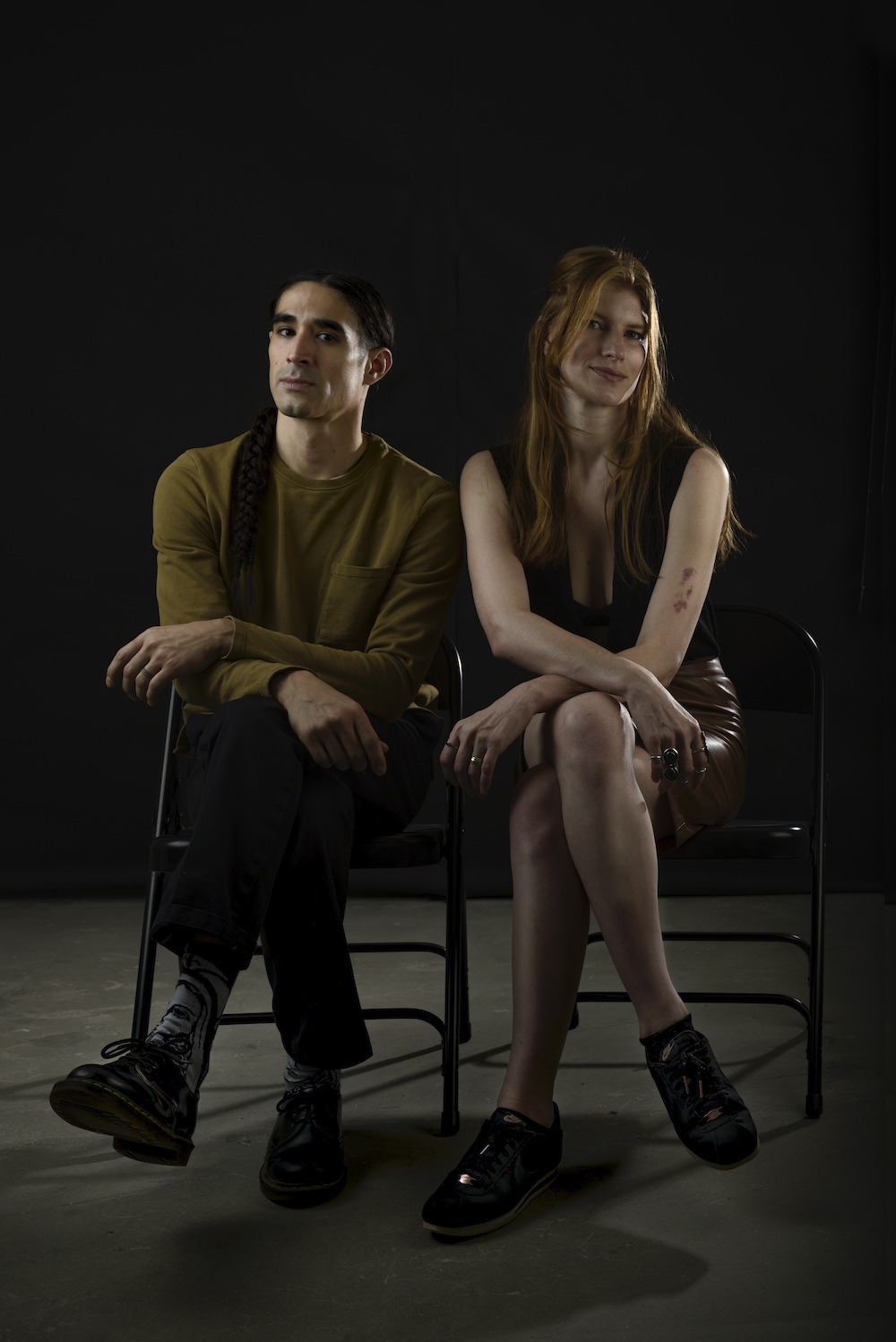 Atomic Culture is a curatorial platform founded in 2015 by Mathew and Malinda Galindo. Atomic Culture were curatorial artists in residence at the Loisaida Center in 2017. Their recent exhibitions include Ojalá at the Carlsbad Museum and Art Center (2018), Entre Irse y Quedarse at Galeria Merida in Merida (2017), Mexico, and Future Now/Futura Ahora at the Loisiada Center (2017), Turn on/Take Cover, Carlsbad Museum and Art Center (2016). They were guest lecturers at New School, Intro to Curating, and panelists in 2016 on Prefigurative Politics on the Eve of the Election at the Vera List Center.