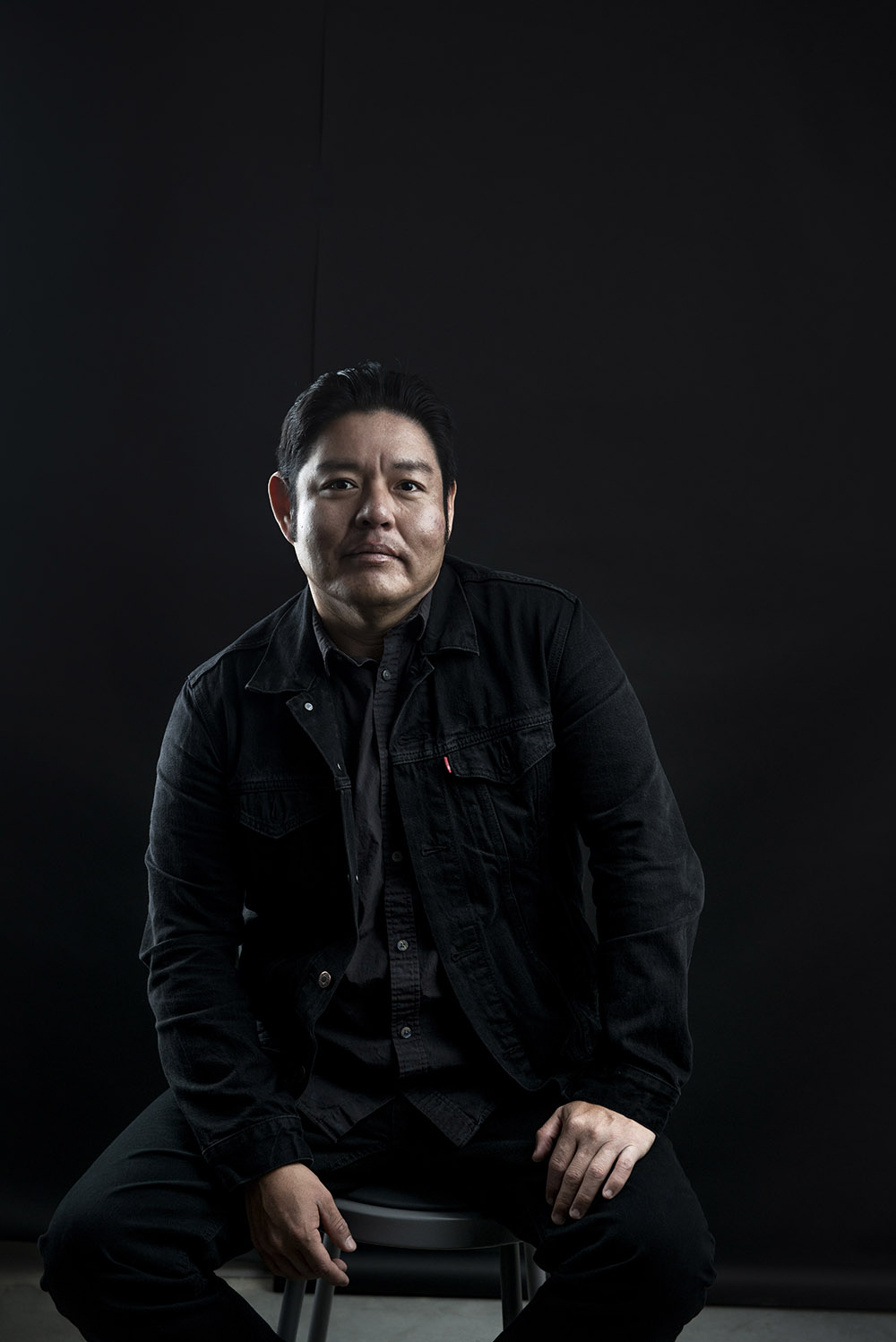 Blackhorse Lowe is a filmmaker from the Navajo Nation. His current feature film, CHASING THE LIGHT, won the Best Cinematography prize at the Terres en Vues/Land InSights Montreal First Peoples Festival 2016. The film has played to great praise at many domestic and international film festivals such as imagineNATIVE Film + Media Arts Festival, Skabmagovat Film Festival and the Maoriland Film Festival. He is a 2012 Sundance Institute Native Producing Fellow. Lowe’s feature directorial debut 5th WORLD premiered at the 2005 Sundance Film Festival and screened at film festivals around the world. He received the New Mexico New Visions Contract Award and Panavision Award for a short film he wrote and directed titled SHIMÁSÁNI. The film premiered at the 2009 Tribeca Film Festival and went on to screen at the 2010 Sundance Film Festival, as well as other Festivals around the world garnering many awards and accolades along the way. A recipient of a Re:New Media Award, Lowe is an alumni of the Sundance Institute’s NativeLab, Producers Lab and Screenwriters Writers Lab. Currently, he is writing his next feature, producing short films, working as a cinematographer and editor on various other projects. He also collaborates with a group of local Native filmmakers. Lowe currently resides in Albuquerque, New Mexico.