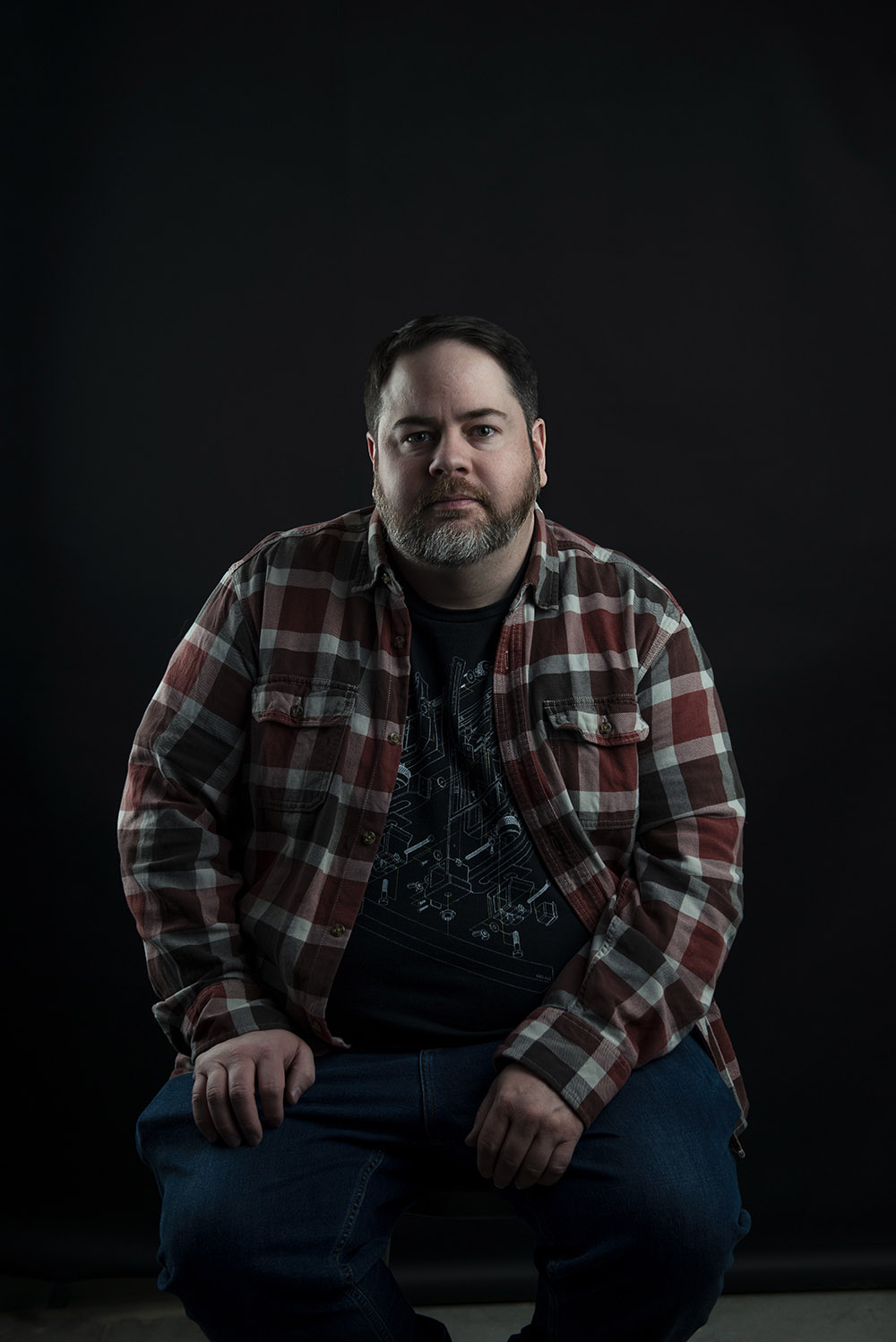 Dan Farnum was born and raised in the blue-collar town of Saginaw, Michigan. Dan received his MFA from the San Francisco Art Institute and BFA from the University of Michigan. He is currently an Associate Professor of Photography at The University of Tulsa and a participant in the Tulsa Artist Fellowship. He is the recipient of notable awards, such as Best in Show in the Midwest Contemporary exhibition from Natasha Egan and Karen Irvine at the Museum of Contemporary Photography, an award from Ann Pallesen at Photo Center Northwest in Seattle, two prizes from the Paul Sack Architectural Photography Contest at the San Francisco Art Institute, and the Juror's Selection Award given by Christopher Rauschenberg in an exhibition at the Center for Fine Art Photography. For his work included in the exhibition Landscape Interrupted at the Coconino Center for the Arts, Dan received an award from William Jenkins, curator of the New Topographic exhibition at the International Museum of Photography at the George Eastman House. Dan’s prints have previously been exhibited at the Burrard Arts Foundation in Vancouver, Royal Albert Hall in London, Root Division in San Francisco, Bergamot Station in Santa Monica, Photo Book Melbourne, and at the Aperture Gallery in NYC. Dan’s photographs have also been featured in multiple solo exhibitions in venues such as the Milwaukee Institute of Art and Design, Newspace Center for Photography in Portland, University of Wisconsin, and at Alibi Fine Art in Chicago. Dan's photographs have also been published in the Beijing based magazine called Vision and in TIME Magazine. Additionally, Dan’s long-term project called Young Blood was recently published as a monograph by Aint-Bad. The publication was released during the NY Art Book Fair at MoMA’s PS1 location and was featured on Hyperallergic. Dan’s photobook is available for purchase on the publisher’s website: www.aint-bad.com/dan-farnum-young-blood.