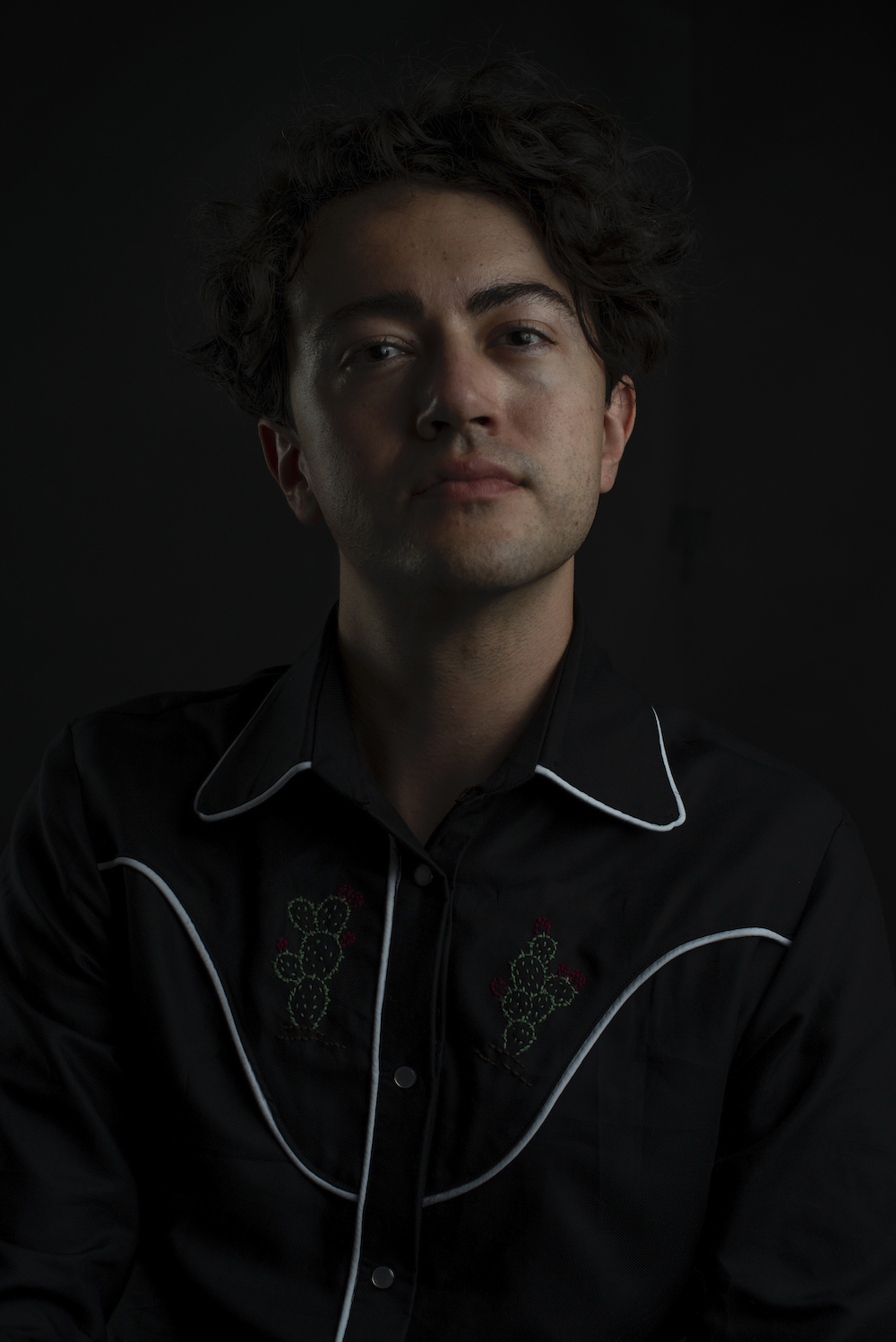 Arthur Malcolm Dixon is a translator, editor, interpreter, and occasional writer from Ardmore, Oklahoma. He earned BAs in History and Spanish from the University of Oklahoma followed by an MA in Spanish from the same university. He is co-founder and Managing Editor of Latin American Literature Today, an online, multilingual literary journal affiliated with World Literature Today and dedicated to publishing the work of Latin American authors. He has translated a wide range of writers and genres, with particular interest in the work of Indigenous authors and the uniquely Latin American variety of literary journalism known as crónica. His work in Latin American Literature Today has highlighted writing by Mapuche, Wayuu, and Yucatec Maya authors, and he has translated renowned Latin American journalists Alberto Salcedo Ramos, Felipe Restrepo Pombo, Leila Guerriero, and Diego Enrique Osorno. Other published translations include work by Ana Enriqueta Terán, Ricardo Piglia, Andrés Sánchez Robayna, Victoria De Stefano, Sergio Chejfec, Juan Villoro, Alonso Cueto, Mario Bellatin, Emiliano Monge, Andrés Felipe Solano, and Yoss. His book-length translations to date include the novels Immigration: The Contest by Carlos Gámez Pérez and There Are Not So Many Stars by Isaí Moreno, both published by Katakana Editores, along with the verse collection Intensive Care by Arturo Gutiérrez Plaza, published by Alliteration. Arthur also works as a community interpreter in Tulsa, facilitating communication for Spanish-speakers in jails, courtrooms, schools, and hospitals throughout the area. He is currently working on new issues of Latin American Literature Today and a number of other translation projects, as well as a collection of his own bilingual writing.