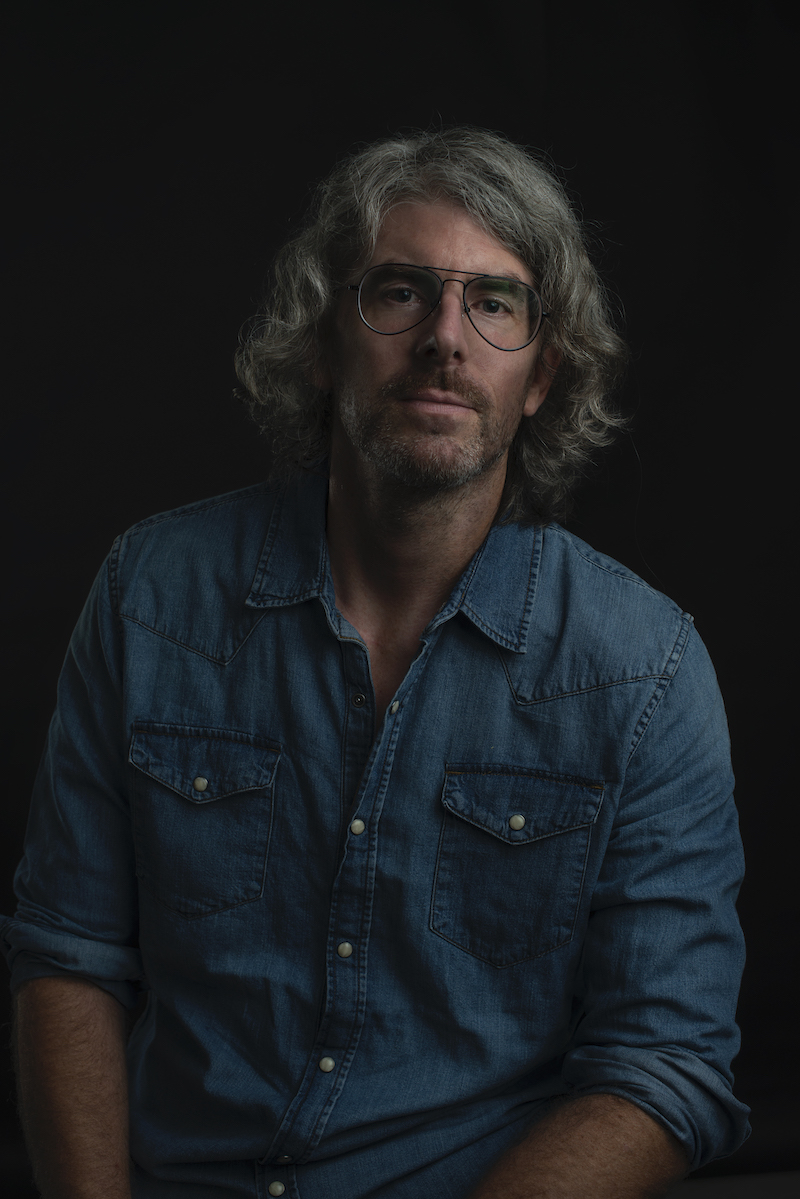 Jonathan Durham grew up in central/northern Virginia, the only son of a music minister and a public school librarian. He attended the University of Virginia for undergraduate studies, originally thinking he wanted to go into medicine. During his second year he was advised by his elective painting teacher to try sculpture, which proved to be a crucial turning point in his life. Durham went on to receive an MFA in sculpture from UCLA and in 2007 completed a two-year residency at the CORE Program Museum of Fine Arts, Houston. Durham's sculpturally driven practice examines power structures as layered networks subject to the shaping forces of human desire and environmental phenomena. His subject matter often points toward capitalist overproduction and a crisis of resources. A common theme through much of his sculpture is the loss of a body - a spatial condition that is perhaps a nod to his religious upbringing. This absence - or vacancy as corporal index, sets up a spatial condition where destructive political forces can be examined. Durham's work has been exhibited internationally including Zacheta National Gallery of Art, Warsaw, Socrates Sculpture Park, Queens, Museum of Fine Arts, Houston, and Galerie fur Gegenwartskunst, Bremen, Germany among others. He is the recipient of an Aunspaugh Fellowship from the University of Virginia where he received a dual BA in Studio Art and Psychology. He has taught Sculpture, Drawing, Performance and Critical Issues Seminars at the University of Virginia, Rice University, University of Houston and Auburn University. Durham has participated in numerous residencies including Recess, Inc.“Session”, SHIFT -The Elizabeth Foundation, Socrates Sculpture Park EFA Program, Bemis Arts Center, Omaha, NE and is a forthcoming resident of Sculpture Space, Utica.