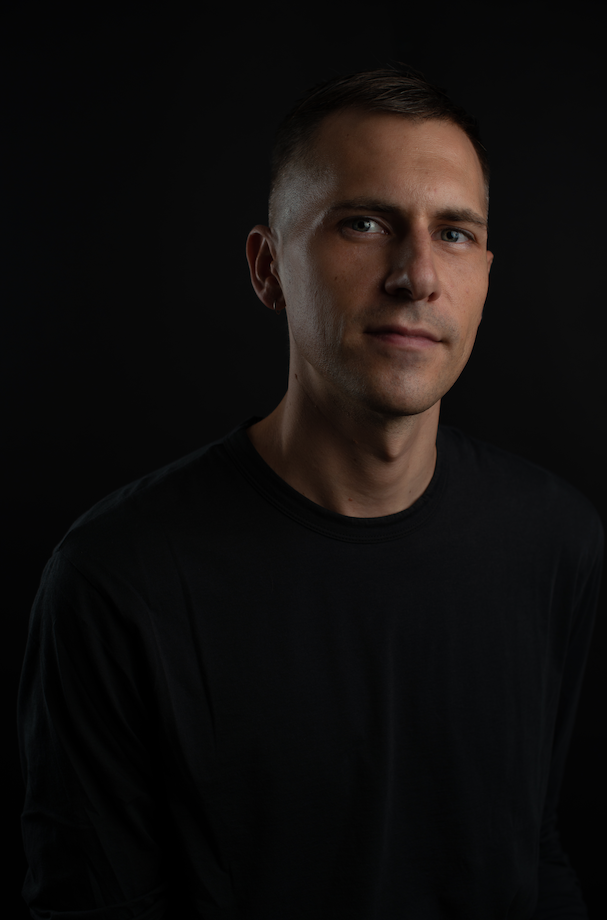 Ryan Fitzgibbon is a publisher and creative independent living in Tulsa, Oklahoma. From 2012-2018, Ryan published ten issues of the LGBTQ magazine, Hello Mr. and coinciding zine-in-residence from Brooklyn, New York. Prior to launching his debut publication, he worked in San Francisco at the design and innovation firm IDEO. Over the last decade, Ryan has served on the boards of AIGA and of The Gay Men’s Health Crisis. He has judged several design award shows, including D&AD and ADC/The One Show, has spoken at numerous design conferences, and was named one of 30 “New Visual Artists under 30” by PRINT magazine. Shortly after moving to Tulsa at the beginning of 2020, Ryan was diagnosed with HIV, inspiring the creation of In Our Blood, a guide to detect, exercise, and replenish your inner activist. He’s put his experience to work supporting the publishing pursuits of The Black Wall Street Times. And most recently co-founded HANK, the digital marketplace contextualizing queer goods, named after Hanky Code, first popularized in the ‘70s by gay men flagging themselves with handkerchiefs to showcase sexual preferences. Ryan received a BFA in 2009 from Grand Valley State University in Grand Rapids, Michigan. In 2012, he participated in a trial residency at FABRICA, the communications research centre in Treviso, Italy where COLORS magazine is produced.