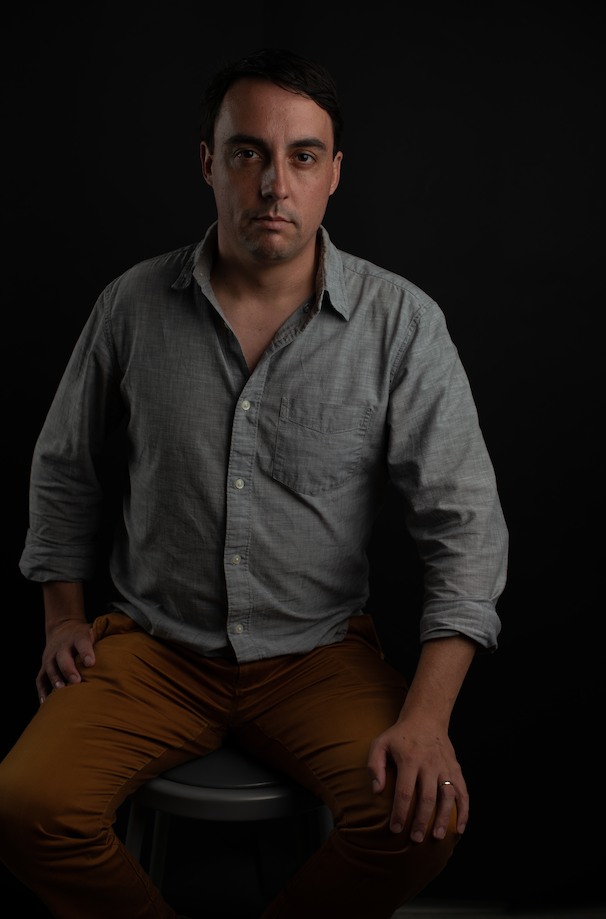 Matt Gallagher is the author of the novels 'Empire City' and 'Youngblood,' a finalist for the Dayton Literary Peace Prize. His work has appeared in Esquire, The Atlantic, The New York Times, The Paris Review and Wired, among other places. He’s also the author of the Iraq war memoir 'Kaboom: Embracing the Suck in a Savage Little War' and coeditor of, and contributor to, the short fiction collection 'Fire & Forget: Short Stories from the Long War.' In 2015, Gallagher was featured in Vanity Fair as one of the voices of a new generation of American war literature. In January 2017, Senator Elizabeth Warren read Matt’s Boston Globe op-ed “Trump Rejects the Muslims Who Helped Us” on the U.S. Senate Floor. Among other media, he’s appeared on CBS News Sunday Morning and NPR’s The Diane Rehm Show, and was interviewed at the 92nd Street Y in Manhattan by retired general David H. Petraeus. A graduate of Wake Forest University, Matt also holds an MFA in fiction from Columbia University. He lives with his wife and two young sons and works as a writing instructor for New York University’s English Department’s Words After War, a workshop devoted to bringing veterans and civilians together to study conflict literature.