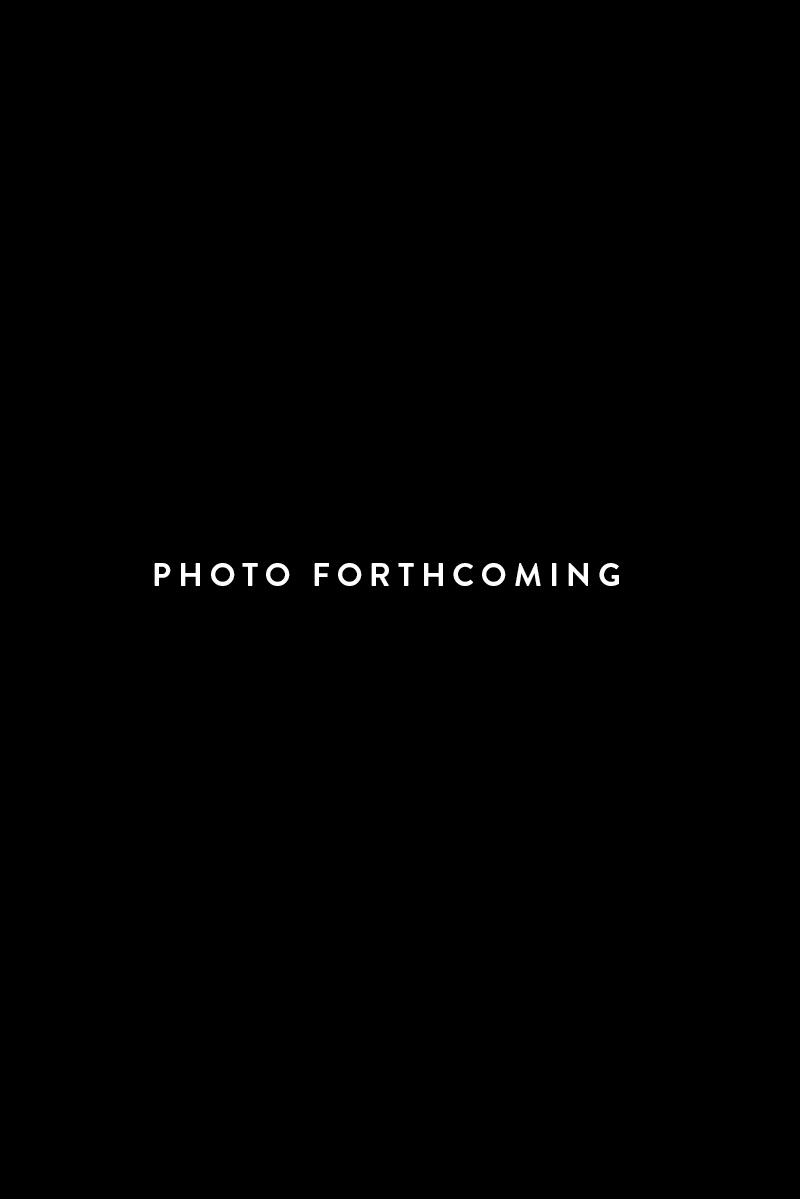 Literary translator George Henson’s Oklahoma roots run deep. Raised in Sapulpa, George’s paternal great-grandparents John and Laura Smith arrived in Indian Territory in 1889 in two covered wagons with their three daughters and John's widowed mother Harriet. Two additional daughters would come later, including George’s grandmother Lottie Agnes in 1894. That same year, Harriet would marry the Rev. Sylvester Morris, whose house is recognized today as the oldest existing house in Tulsa and now sits at Owen Park. After graduating from the University of Oklahoma with a B.A. in Spanish, George went on to study in Spain, receiving an M.A. in Spanish from Middlebury College. He would later earn a Ph.D. in Translation Studies from the University of Texas at Dallas. It was there, under the tutelage of Tulsa native Dr. Charles Hatfield that George took his first steps in literary translation, which led to the publication of “Canaries,” a short story by Elena Poniatowska, Mexico’s grande dame of letters, in the University of Tulsa’s literary journal Nimrod. Today, George is considered one of the foremost translators of contemporary Latin American prose. His eight book-length translations include Cervantes laureate Elena Poniatowska’s The Heart of the Artichoke, Luis Jorge Boone’s Cannibal Night, Alberto Chimal’s The Most Fragile Objects, in addition to five books by Cervantes laureate Sergio Pitol. Writing in the L.A. Review of Books, Ignacio Sánchez Prado lauded George as “one of the most important literary translators at work in the United States today.” In addition to his book-length translations, George’s work has appeared in numerous venues, including World Literature Today, Latin American Literature Today, The Paris Review, The New England Review, The Guardian, and Granta.