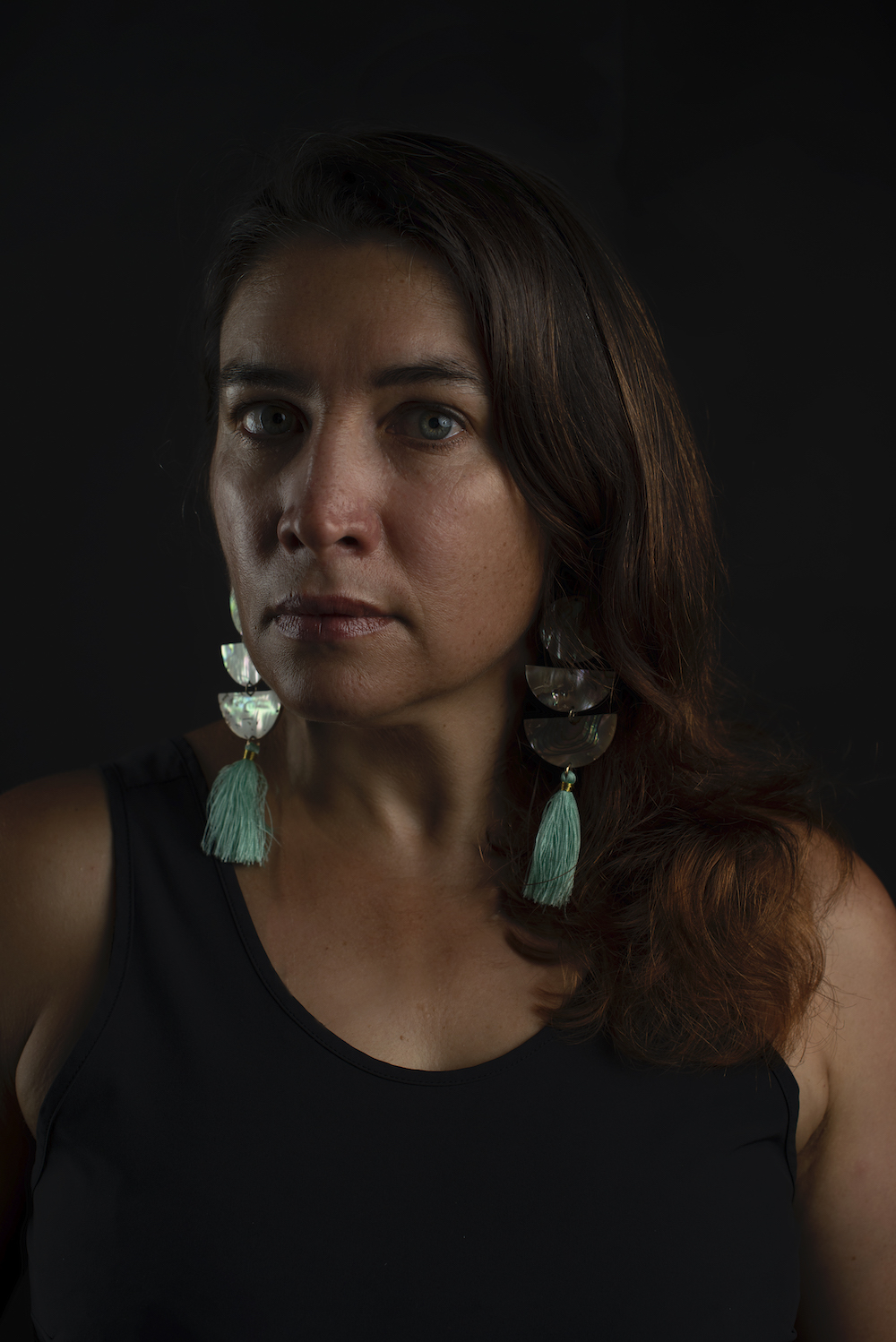 Allison Herrera is a radio and print journalist who's worked for PRX's The World, Colorado Public Radio as the climate and environment editor and as a freelance reporter for High Country News’ Indigenous Affairs desk. Herrera’s stories feature the people and lives affected by the issues we hear and read about in the news. By focusing on individual stories, she feels she creates empathy and understanding among audiences. Her work has explored a wide range of issues including reproductive rights, incarceration and the rights of Indigenous people in the United States. In 2019, Herrera wrote A History of Violence: Indigenous educators fight for an accurate history of California for High Country News. This 4,000 word cover story explored the origins of Spanish colonialism still being taught in the Golden State’s public school system despite decades long opposition. She also wrote a piece in collaboration with the Center for Public Integrity titled When Disaster Strikes, Indigenous Communities Receive Unequal Disaster Aid, which received a Scripps Howard nomination for best environmental reporting along with the One Disaster Away series. While at The World, she covered gender and equity for a reporting project called “Across Women’s Lives,” which focused on women’s rights around the globe. This project took her to Ukraine, where Herrera showcased the country’s global surrogacy industry, and reported on families who were desperate to escape the ongoing civil war that they moved to abandoned towns near the Chernobyl nuclear disaster site. In 2015 and 2016, Herrera created and produced the Localore project “Invisible Nations” with KOSU. The project included video, radio and live events centered on telling better stories about Native American life in Oklahoma. Invisible Nations received several awards from the Associated Press and the Society of Professional Journalists. IN 2017, she and her colleague Ziva Branstetter received an Emmy award nomination for their Reveal story “Does the Time Fit the Crime,” which centered on criminal justice in Oklahoma. Herrera’s Native ties are from her Xolon Salinan tribal heritage; her family’s traditional village was in the Toro Creek area of the Central California coast.