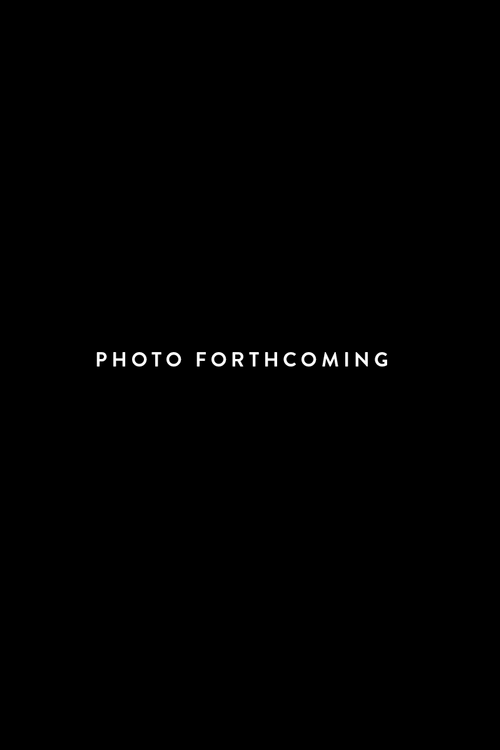 Jae Kim is a writer from South Korea and a translator of Korean and Japanese literature. He was born in Gangneung and moved to Narita, Japan, at age eleven, then to Anchorage, Alaska, at age fourteen. He received his BA from Princeton University and MFA from Washington University in St. Louis, where he served as Junior Writer-in-Residence. He is a 2021 National Endowment for the Arts Fellow, and his fiction, translations, and reviews have appeared in journals such as Conjunctions, NOON, Guernica, Poets.org, Poem-a-Day, Chicago Review, Poetry, Poetry Review, Granta, Kenyon Review, and the Los Angeles Review of Books. "Roommate, Woman," his translation of Lee Young-ju’s poem in Korean, was among the winners of the inaugural Words Without Borders Poems-in-Translation Contest judged by Mónica de la Torre and appears in the anthology Four Quartets: Poetry in the Pandemic by Tupelo Press. Cold Candies: Selected Poems of Lee Young-ju will be published by Black Ocean Press later this year.