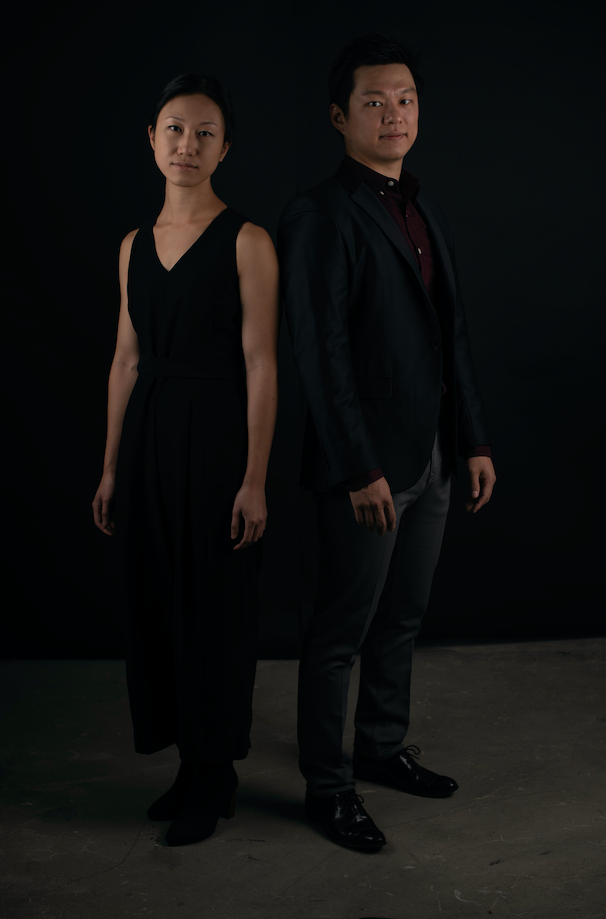 Jae Kim is a writer from South Korea and a translator of Korean and Japanese literature. He was born in Gangneung and moved to Narita, Japan, at age eleven, then to Anchorage, Alaska, at age fourteen. He received his BA from Princeton University and MFA from Washington University in St. Louis, where he served as Junior Writer-in-Residence. He is a 2021 National Endowment for the Arts Fellow, and his fiction, translations, and reviews have appeared in journals such as Conjunctions, NOON, Guernica, Poets.org, Poem-a-Day, Chicago Review, Poetry, Poetry Review, Granta, Kenyon Review, and the Los Angeles Review of Books. "Roommate, Woman," his translation of Lee Young-ju’s poem in Korean, was among the winners of the inaugural Words Without Borders Poems-in-Translation Contest judged by Mónica de la Torre and appears in the anthology Four Quartets: Poetry in the Pandemic by Tupelo Press. Cold Candies: Selected Poems of Lee Young-ju will be published by Black Ocean Press later this year. Jenny Wu is a writer and an art historian. She has lived in various cities in the American South and Midwest. She received her BA from Emory University, an MFA in fiction writing from Washington University in St. Louis. She served as the writing program’s Senior Fiction Fellow before receiving an MA in art history, specializing in global contemporary art and performance. She is a fiction editor at The Spectacle and a visual arts editor at Remake. She has worked for organizations such as The Luminary Arts and the Pulitzer Arts Foundation and contributed to the Universities Art Association of Canada (UAAC) conference, the London Centre for Interdisciplinary Research, the Southeast College Art Conference, the Bread Loaf Writers’ Conference, and the Tin House Summer Workshop. Her short stories, literary reviews, scholarship, and art criticism have received generous support from the Rona Jaffe Foundation, Louis B. Sudler Prize in the Arts, and the Fox Center for Humanistic Inquiry and appear in journals such as Asymptote, BOMB, Denver Quarterly, Harp & Altar, MARCH: a journal of art & strategy, Refract, The Literary Review, and the Los Angeles Review of Books.