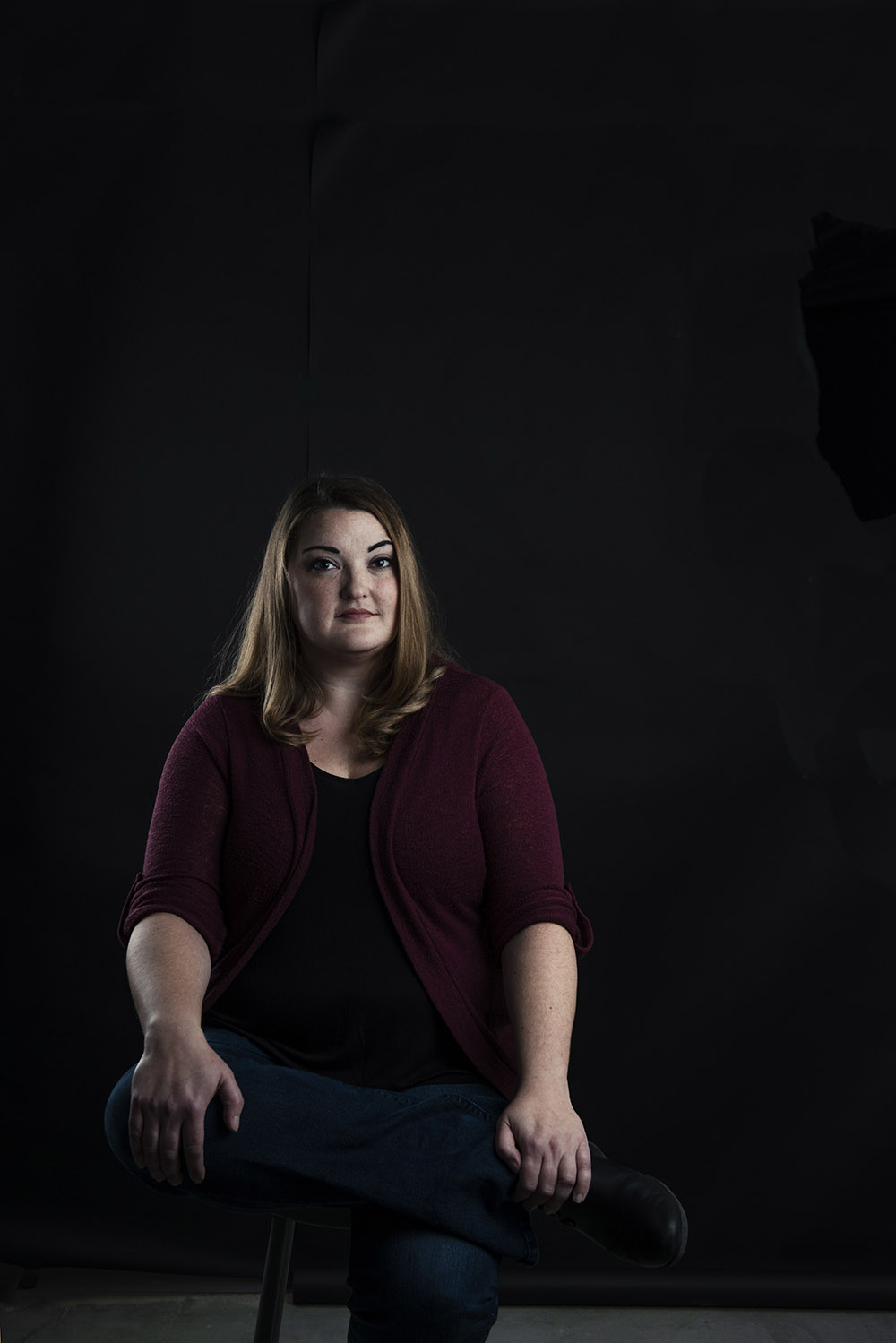 M. Molly Backes is the author of the young adult novel The Princesses of Iowa (Candlewick Press, 2012), which was named Chicago Public Library’s Best of the Best Fiction for Teens (2013), Forever Young Adult’s Best YA Books of 2012, and was a finalist on NPR.org’s Best-Ever Teen Novels list in 2012. Her work has appeared in The Prairie Wind, Human Parts, The Rumpus, and the anthology Good Dogs Doing Good. She has performed her personal essays at reading series including Essay Fiesta, Funny Ha-Ha, Is This a Thing? and Sunday Salon, and is a frequent guest at writing conferences and festivals across the country. An accomplished teacher, she has run creative writing workshops for adults and teens across the Midwest. Her teaching career began in rural New Mexico, where she got all 135 of her seventh and eighth grade students to write novels for National Novel Writing Month. Later she moved to Chicago, where she became the assistant director of StoryStudio Chicago, a creative writing studio on the city’s north side, and served as a poet-in-residence with The Poetry Center of Chicago’s Hands On Stanzas program and as an educational ambassador for the Lincoln Park Zoo. A graduate of Grinnell College, Molly has lived in Wisconsin, Iowa, Massachusetts, New Mexico, and Illinois. She’s not the kind of person to play favorites or anything, but she might just like Iowa the best.