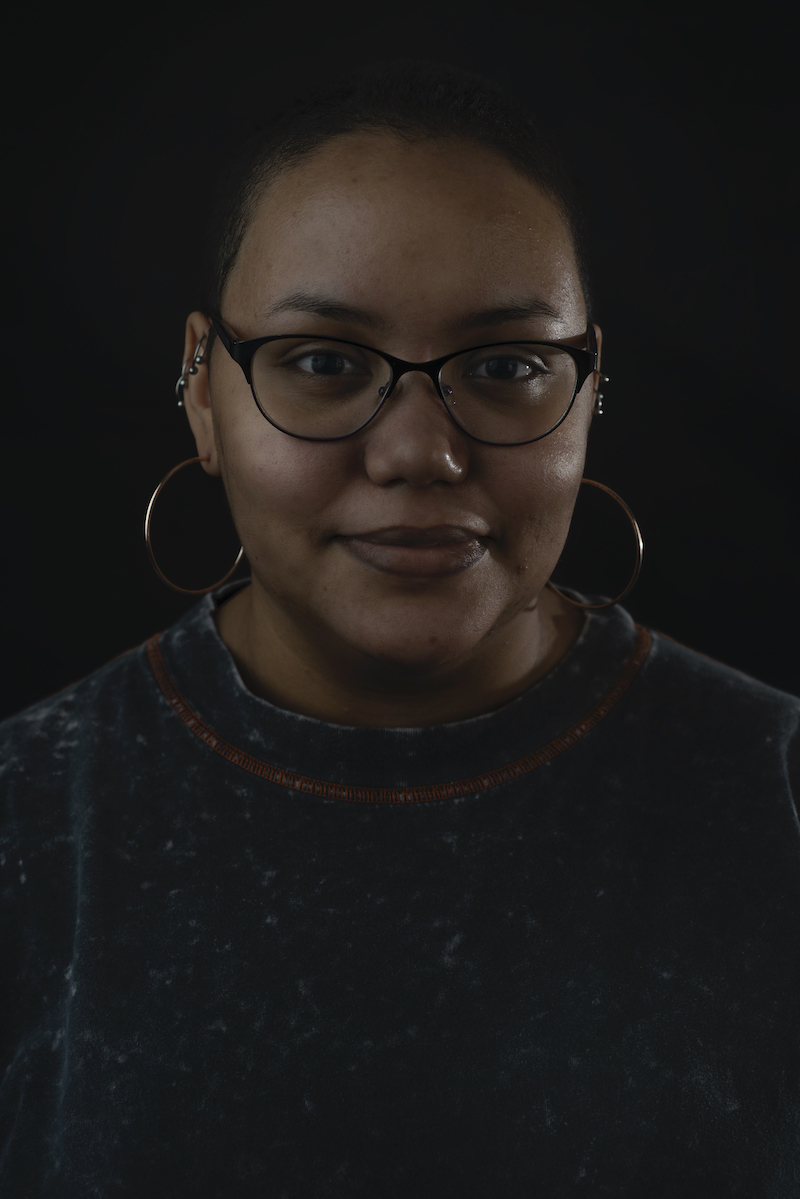 Olivia is a graphic novelist and illustrator from Auburn, Washington. She earned a BFA in Illustration from the Rhode Island School of Design in 2017. Olivia has self-published her stories since her undergraduate years, and has also created work for a number of anthologies and websites, including The New York Times, Dirty Diamonds, The Guardian, FIYAH Literary Magazine and Fusion Graphic Culture. Olivia’s comics deal with themes of loss, family relationships, and how the past interacts with the present. She mixes supernatural elements with mundane life as a means of reclaiming power and agency for marginalized people, as well as complicating and transforming the popularized canon of cryptids, monsters, and magic. Her debut graphic novel, Artie and the Wolf Moon, will be published by Lerner Books in Spring 2021. The story follows Artemis "Artie" Irvin, a fiercely independent eighth grader who's just discovered she comes from a family of werewolves. As she navigates her new reality, school bullies, and a first crush, she's also determined to find out how her human father died—and learns she isn't the scariest thing in the woods.