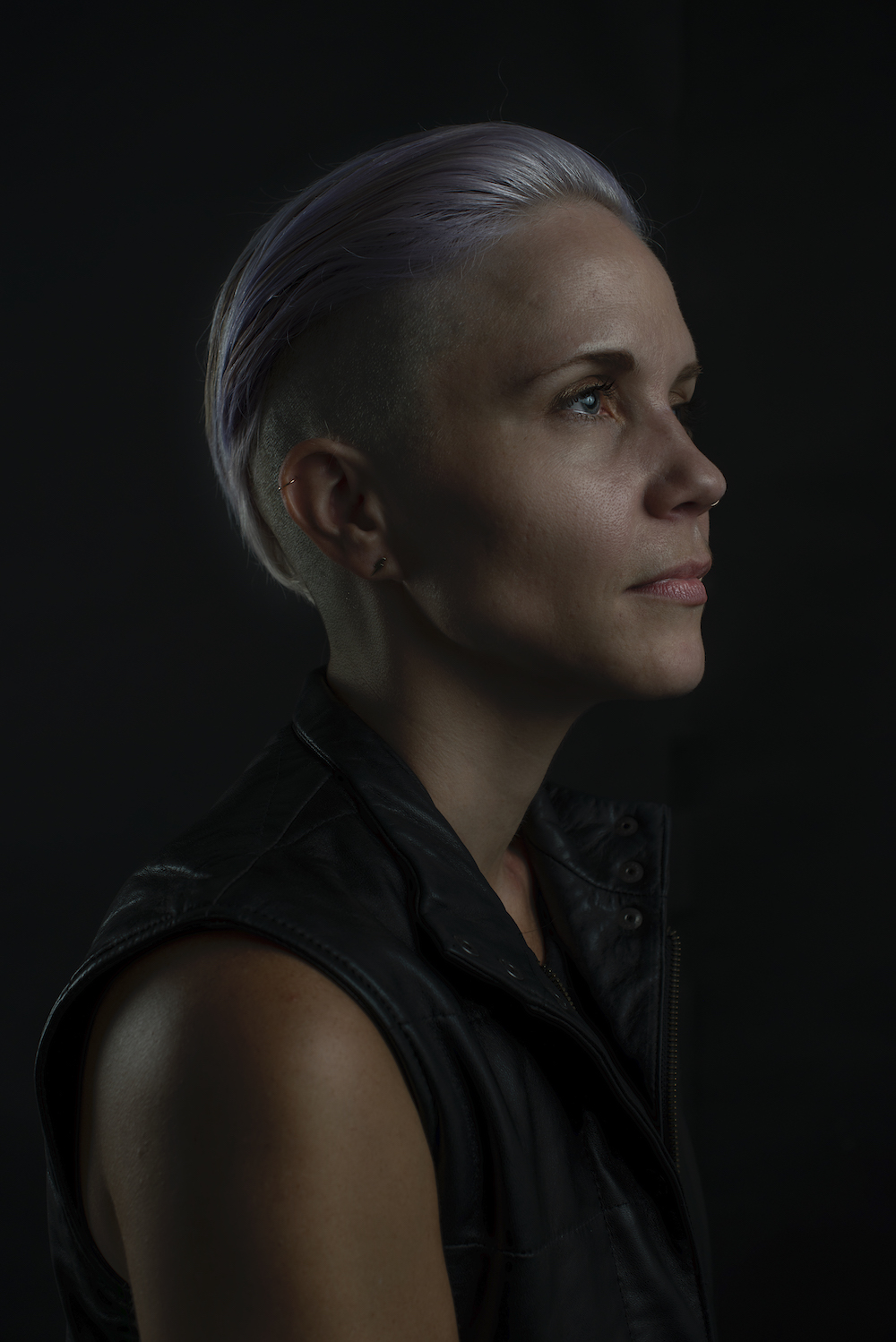 Sarah Perry is a memoirist and essayist who writes about love, sexuality, gender-based violence, queerness, and the power dynamics that influence those concerns. She is the author of the memoir After the Eclipse, an account of her mother’s life and eventual murder in 1994, which was named a New York Times Book Review Editors’ Choice, a Poets & Writers Notable Nonfiction Debut, and a Barnes and Noble Discover Great New Writers pick. Perry is the recipient of a 2020-2021 Tulsa Artist Fellowship, the 2018 Betty Berzon Emerging Writer Award, and fellowships from the Edward F. Albee Foundation, VCCA, Playa, and The Studios of Key West. She holds an M.F.A. in nonfiction from Columbia University and a B.A. in English from Davidson College, where she was the 2019 McGee Distinguished Professor of Creative Writing. She has taught at Columbia, Catapult, the Unterberg Poetry Center at the 92nd Street Y, and The Sackett Street Writers’ Workshop, and her work has been published in The Guardian, Elle, Off Assignment, and elsewhere. Originally from Maine, Perry spent ten years in the South before making her home base in Brooklyn, New York. She now lives in Tulsa, Oklahoma, where she is working on a second memoir.