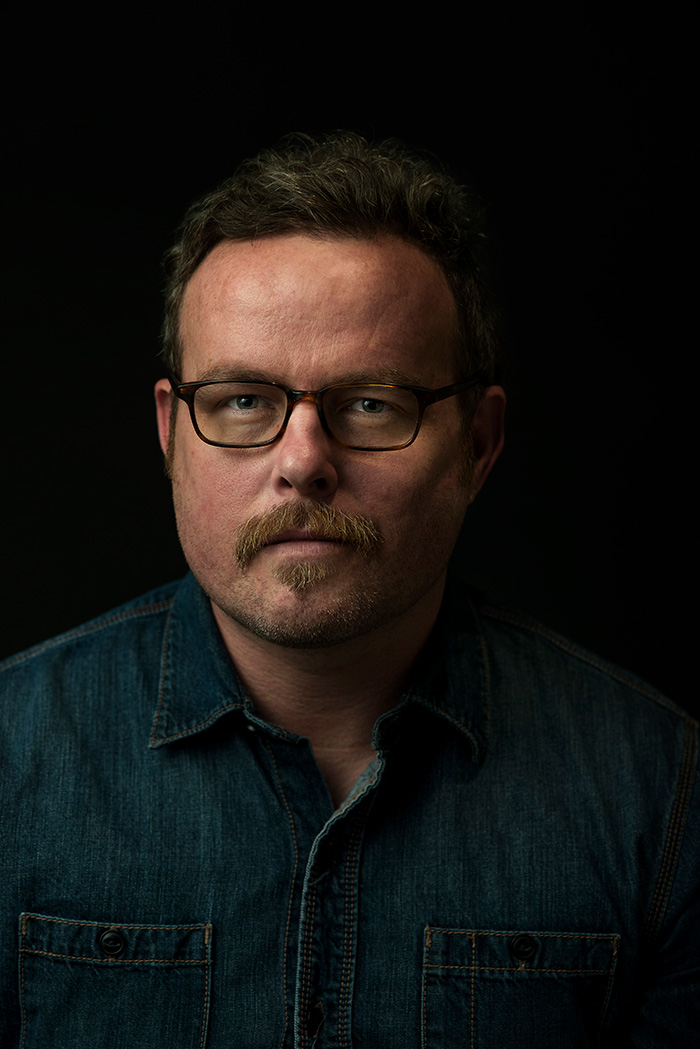 Rhett McNeil is a scholar, critic, and literary translator from Texas, where he graduated Phi Beta Kappa from UT-Austin with degrees in English, Portuguese, and Art History. He has an MA in Comparative Literature from Penn State University and is currently finishing a PhD in the same department. He has taught courses in comparative literature, world cinema, literary translation, and foreign languages at Penn State, the University of Illinois, Arizona State University, and the University of Tulsa. His published work includes translations of novels, short stories, poetry, and nonfiction from some of the most innovative and accomplished authors on the world literary scene, including Gonçalo M. Tavares, João Almino, A.G. Porta, Machado de Assis, and perennial Nobel contender Antônio Lobo Antunes. His translation of Tavares's Joseph Walser's Machine was longlisted for the 2013 Best Translated Book Award; his translation of Almino’s Enigmas of Spring won a Jabuti Prize in Brazil, the first ever Jabuti awarded for an American publication. His most recent publication is Reading is Walking, an omnibus volume of Tavares’s Encyclopedia series. Rhett’s work has been reviewed or appeared in Harper’s, World Literature Today, The New Yorker, Two Lines, and The Review of Contemporary Fiction, among many other outlets. In addition to his literary work, Rhett is the co-founder of the Tulsa Sandlot Society. He is currently at work on an exhaustive archival history of the Tulsa Sandlot Society, a compendium of metaphors for the translator’s art, and numerous translation projects. McNeil is a 2018, 2019 & 2020 Tulsa Artist Fellow.