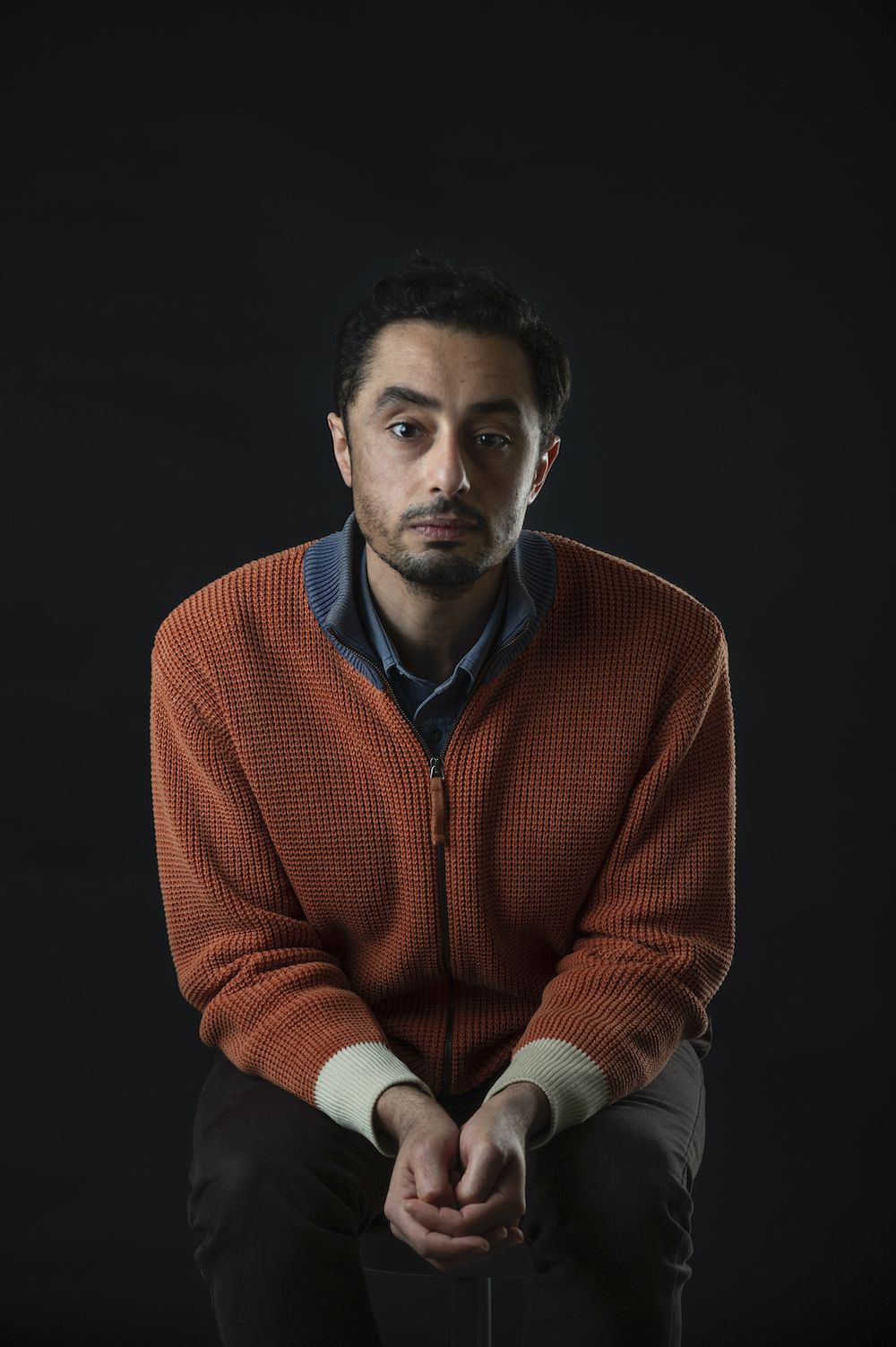 Moheb Soliman is a poet and interdisciplinary artist from Egypt and the Midwest whose work is often oriented issues of nature, modernity, belonging, and identity, often taking form in performance, installation and video which he has strived to present through a wide range of art spaces and public infrastructure, from the Walker Art Center and the Museum of Contemporary Art Detroit to the Mississippi Watershed Management Organization and Great Lakes National Lakeshores. Moheb’s has been a Tulsa Artist Fellow for the past three years and previously has been supported by the Joyce Foundation, Forecast Public Art, Pillsbury House, Banff Centre, and Grand Marais Art Colony among others. He has published writing with Split Rock Review, Walls Divide Press, MnArtists, Mizna, Buffalo Runs, Three Plum Review, and forthcoming with Red Bird Press and Coffee House Press, which in 2021 will put out his first book of poetry, HOMES, about the Great Lakes bioregion/borderland. This has been a focus of his work for the past decade as a site encompassing many tensions from the perspective of a homegrown immigrant—a domestic homogeneous Midwest yet foreign with Canada, sublimely wild yet highly industrialized and populated, and central to the continent’s history yet quintessentially maligned as a watery flyoverland fragmented by borders. In 2015 Moheb circled the region for four months developing partnerships with art, environment, and community organizations which has lead to diverse site-specific work, such as the recently completed Attention Visitors Attention, a far-flung installation of 39 poetic texts masquerading as official park signage in collaboration with eight Great Lakes national parks on both sides of the border. Other projects include the performance poetry show A Great Lakes Vista which toured the region; the participatory outdoor installations Trace Place Lake Landing and Littering With Nature commissioned by Northern Lights; and the Google Maps poetry piece Ogle which has had multiple iterations at Red Eye Theater, Living Arts New Genre Arts Festival, and others. Moheb has also presented object and video-based projects under the themes that generally guide his work and experimenting with the intersections of the forms he usually works in, such as an ongoing series of “conceptual lit objects” playing with the concept of the “as is” in everyday life and its application to the condition of modern, hyper-managed nature. Swedish Rock Record (Soap Factory/Kultivera in Sweden), Recreate (MWMO/Coffee House Press), Landscape (of all landscapes) (Minnesota Museum of American Art) and Meander OK Border LOL (Walls Divide Press/TAF) are chapbooks made through residencies that come as mass-produced used/outmoded CDs or CDROMs missing their essential discs, requiring people to “make do” both with the item and the lyrical content. These have also had complementary installations, or in the case of Recreate, a series of free performative kayak tours of an urbanized stretch of the Mississippi River. Moheb’s video work sees transgressions of identity politics and popular culture take more center stage, still amid post-natural or Midwestern contexts, such as with the performance/installation videos BFE USA and Naturalized, defacing Budweiser towers in the shadow of Bin Laden, or looking for nature in the homophonic legal rite of belonging. In the experimental shorts A Purity Ball and Moheb’s most recent project, We’re Back! (Gilcrease Museum/TAF), American dreams like a dads-n-daughters dance and a country music video are hijacked, with absurd, ambivalent detours. These connect very much to Moheb’s very first project, the performance poetry show Habib Albi is...Not a Man, about romance, gender, and Arab-American identity in the Midwest in light of 9/11, which played at established venues in New York, Toronto, and Montreal where in September 2011 it was commissioned as the MAI's season-opener in 10-year critical commemoration of 9/11. Moheb has degrees from The New School for Social Research and the University of Toronto and currently splits his time between Minneapolis and Tulsa.