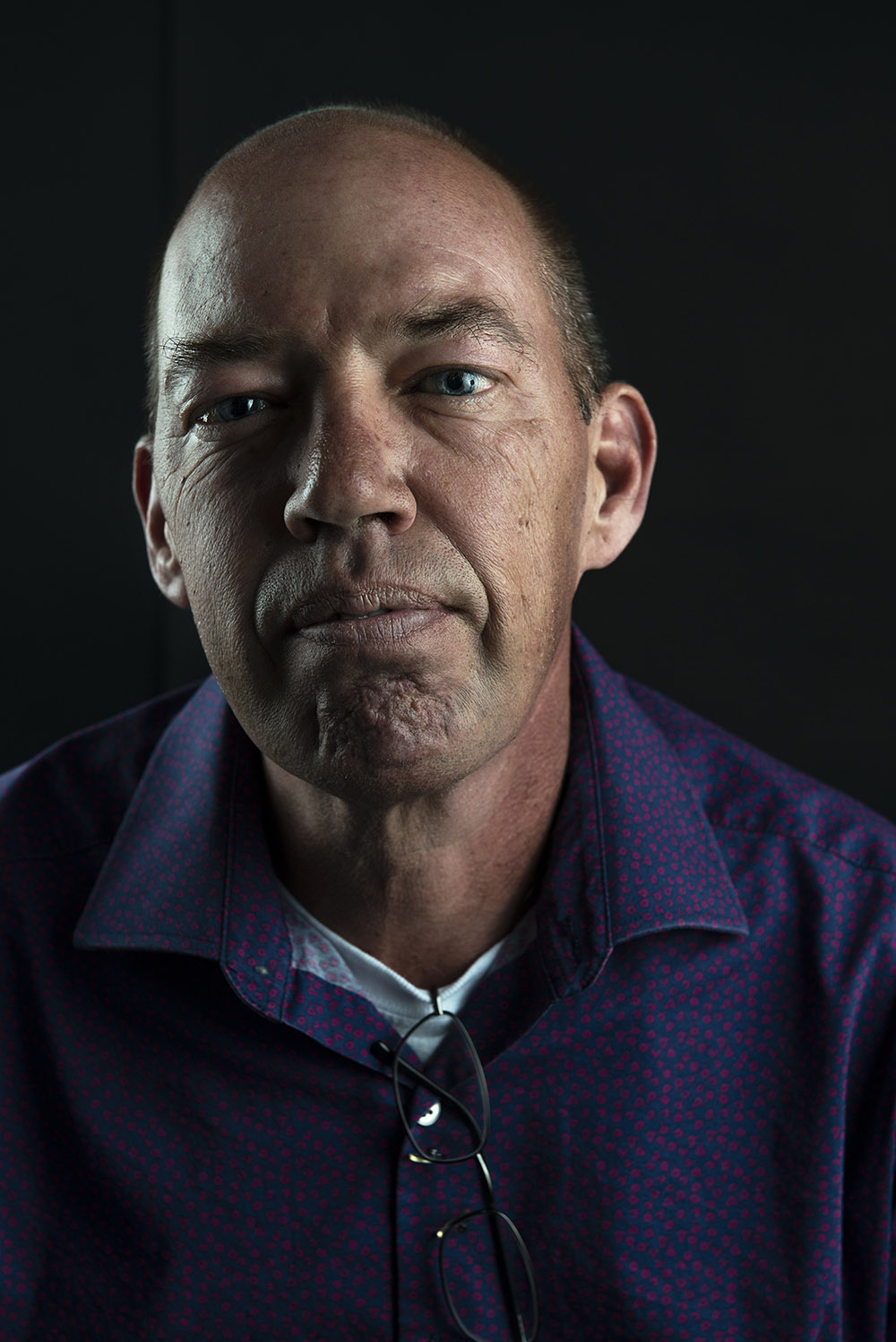 Steve Bellin-Oka is from Baltimore and has lived in California, Mississippi, New Mexico, and Canada. He earned his MFA from the University of Virginia and his PhD from the University of Southern Mississippi’s Center for Writers. Steve is the author of two chapbooks, Dead Letter Office at North Atlantic Station (Seven Kitchens Press, 2017) and Tell Me Exactly What You Saw and What You Think It Means (forthcoming in 2019). His first book of poems, Instructions for Seeing a Ghost, will be published in 2020. He has received fellowships from the Vermont Studio Center and the Virginia Center for Creative Arts. He is currently at work on a translation of Mexican novelist José U. Escobar’s Vereda del Norte. Steve has taught creative writing, film studies, and 16th and 17th century British literature at the University of Mississippi, St. Norbert College, and Eastern New Mexico University.