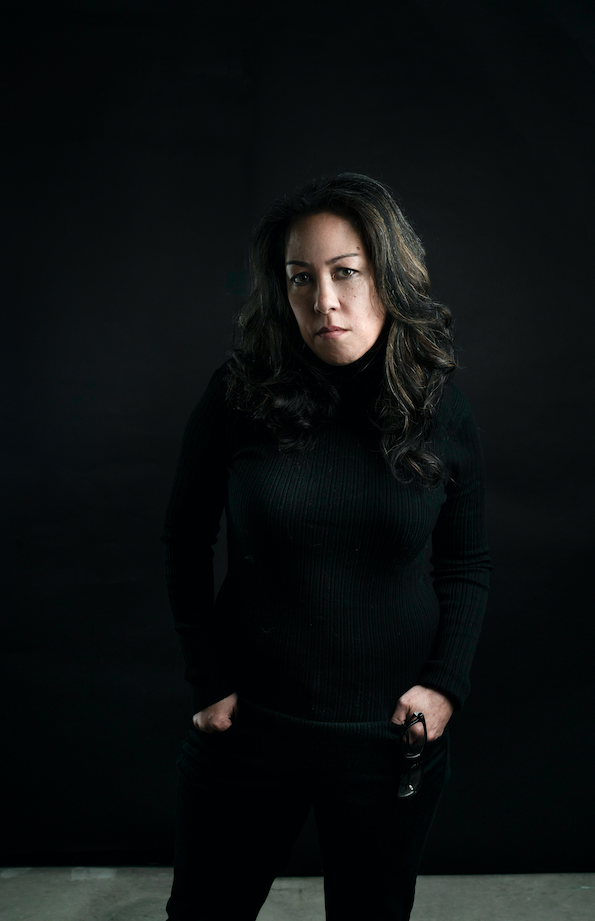 Michelle Lee Svenson (she/her/hers) is a film producer and programmer with over twenty years in the arts industry. She double majored in both Film Production and Art History at Boston University and has since become an advocate for increasing the visibility of diverse creatives. She served as a producer and programmer for the Smithsonian’s National Museum of the American Indian where she produced over fifteen film festivals and consulted on countless productions by or with Native filmmakers. She has served on funding initiatives and boards including Tribeca Film Institute’s All Access program, the International Sámi Film Institute's Indigenous Film Circle and IFP’s Feature Film project. She brings with her a background in publicity from her roles as the PR & Marketing Director for the Institute of Contemporary Art and elected speaker for the Boston Arts Marketing Association. Her independent work has been dedicated to collaborating directly with artists and filmmakers in producing, distributing and marketing their art and films, having global showcases at prominent festivals including Sundance, Tribeca, SXSW, MOMA, the Vancouver Winter Olympics, and the Hirshhorn Museum, to name a few. Projects she has worked on include the current documentary-in-progress, “Drowned Land” by Choctaw filmmaker, Colleen Thurston, Blackhorse Lowe’s “‎Shimásání,” and “Fukry,” the photographic exhibition and book “KYOPO” by Korean-American artist CYJO, the launch of the all-Native Coast Orchestra with Laura Ortman and Timothy Long,  and the recently completed documentary “Goff” by Tulsa filmmaker, Britni Harris. She is currently a programmer for DocLands Film Festival in Marin, California. Michelle is of Korean and Swedish heritages and was raised in both Oklahoma and Greece.